Believe it or not, some corals are doing just fine right now 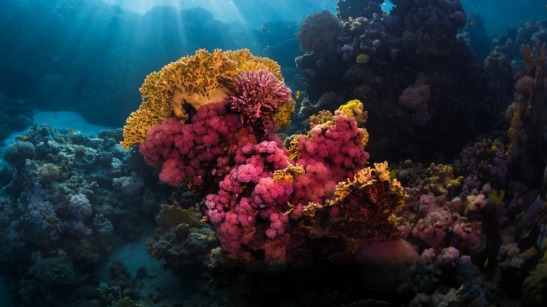 But if you dive a little deeper, a couple hundred feet beneath the surface, some corals seem to be doing OK. And according to a new report commissioned by the United Nations, those reefs might be a lifeline for their counterparts in shallower waters.

Mesophotic coral ecosystems — mesophotic means “middle light” — exist in the so-called “twilight zone” between the ocean’s brightly lit, shallow waters and its sunless, inky depths. Frankly, we don’t know a lot about ocean life this far down, since it’s deeper than we can comfortably get to by scuba-diving.

Believe it or not, some corals are doing just fine right now

This entry was posted on May 29, 2016 by onsite.infoshop.philippines.