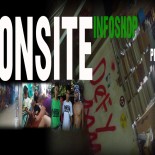 Transcript of The Bankaw Revolt

It is spiritual  uprising against the Spanish Colony led by Bancao or Bankaw.
It lasted for 2 years. 1621-1622. The leader of this revolt was Bankaw. He is the Datu of Limasawa, Carigara, Abuyog, Sugod.
After almost 50 years, he entertained the idea of going back to their indigenous practices.This idea was inspired by the earlier uprising in Bohol that was led by Tamblot.Pagali- on some versions of this revolt, he was the son of Bankaw. Bust some also says that Pagali was a native priest that helped Bankaw in building the temple for the Diwatas.

The rebels were caught. Bankaw and his son were killed. His other son was beheaded and his daughter was captivated. One babaylan was burned at stake. And Bankaw was put on a plate to serve as a warning to the public for any plans of revolt.
References
Wikipedia
SlideShare
Google Books
Yahoo!Answers 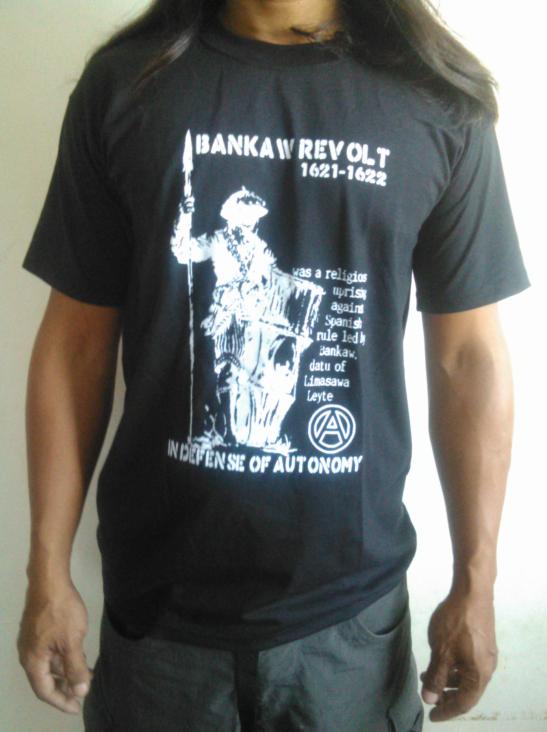 This entry was posted on February 21, 2016 by onsite.infoshop.philippines. 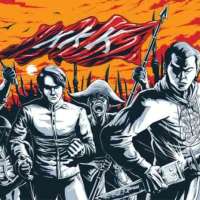 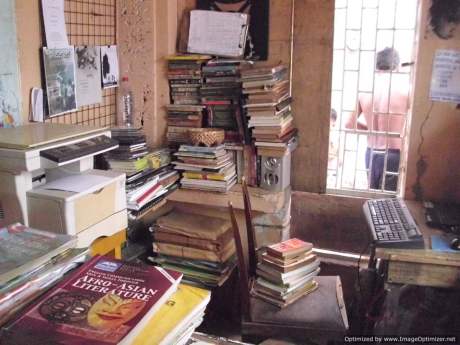